About the Chicago Ridge Public Library

The library first opened its doors to the public on December 10, 1966, when it was housed in the Village Hall on Oak Avenue. With the support of village residents and the efforts of trustees, the library moved to its present facility in 1979. The library doubled its size in 1983 by building the Anne Pote Addition, named after Chicago Ridge’s first library director.

In 2000 the library began another expansion project that added 10,000 square feet to the building and moved its front entrance to Oxford Avenue. Quiet study rooms, a reading room, increased computer workstations, and a larger youth services and young adult area were added. Initially run by volunteers, the library is now governed by a board of elected trustees that oversees professional librarians and support staff.

• Friends of the Library 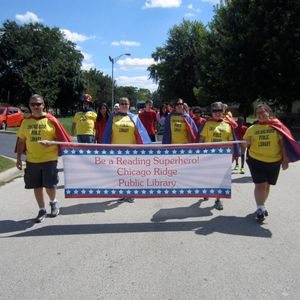 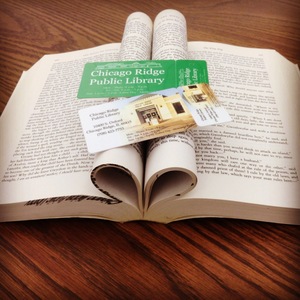 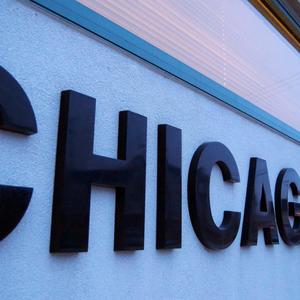 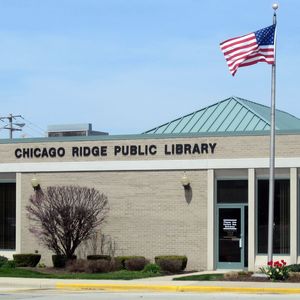